Fortunately there is still time for year-end news. And for a moment to look back, because it was certainly a busy year. With all sorts of expositions and classes. All very nice to have done. It still gives me a lot of inspiration.

The exposition committee of the passerelle has invited me to organise an exposition with a number of porcelain objects. Next to paintings by Mart Franken I will be showing WaterFlowers and WaterSpiegling and other works. This is promising to become an interesting exposition.

As you were able to read in my previous newsletter, paintings of mine were featured in the Galleria de Marchi in Bologna. I was present at the opening on the 28th of November 2015. It was great to meet other artists, including those I had not met before. It was a very great experience. 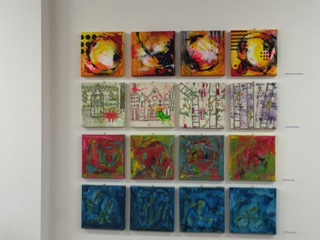 The autumn exposition lasted until December 12. The coming weeks I will assemble my winter exposition. In the next newsletter I will tell you more about it. Would you like to visit before that? That is possible, but only by appointment.

I would like to wish you all enjoyable Christmas days. For 2016 I wish you good health, happiness and a lot of creativity. 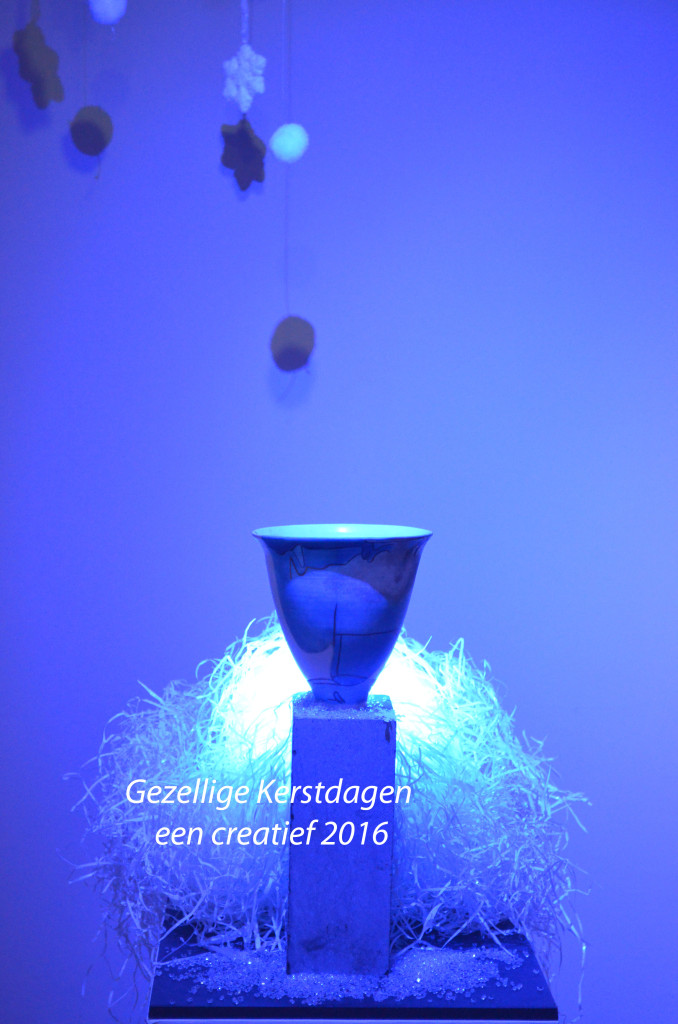 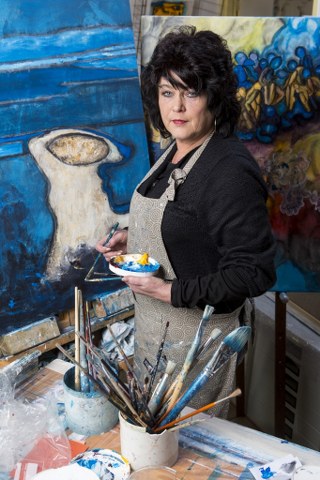 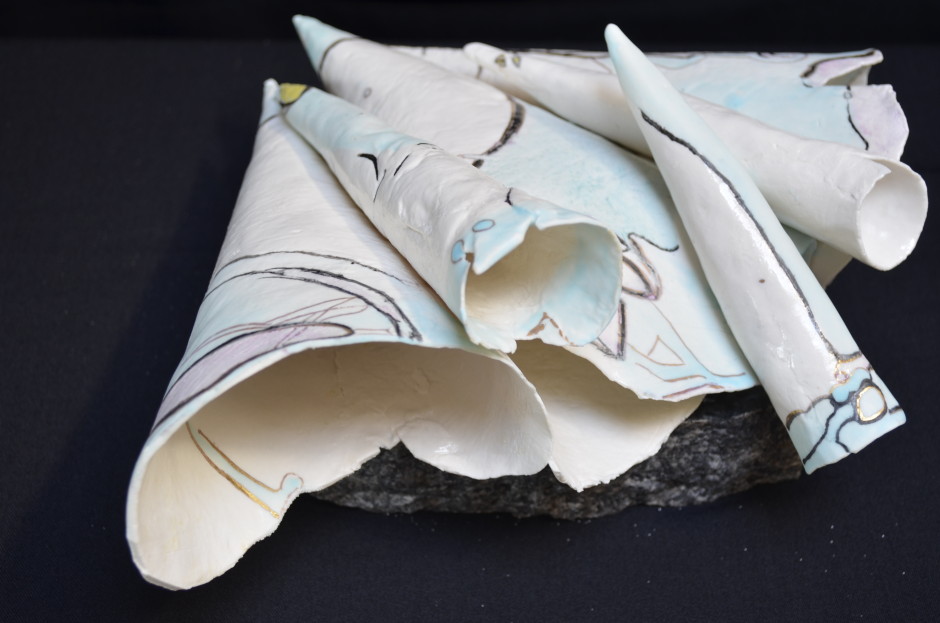 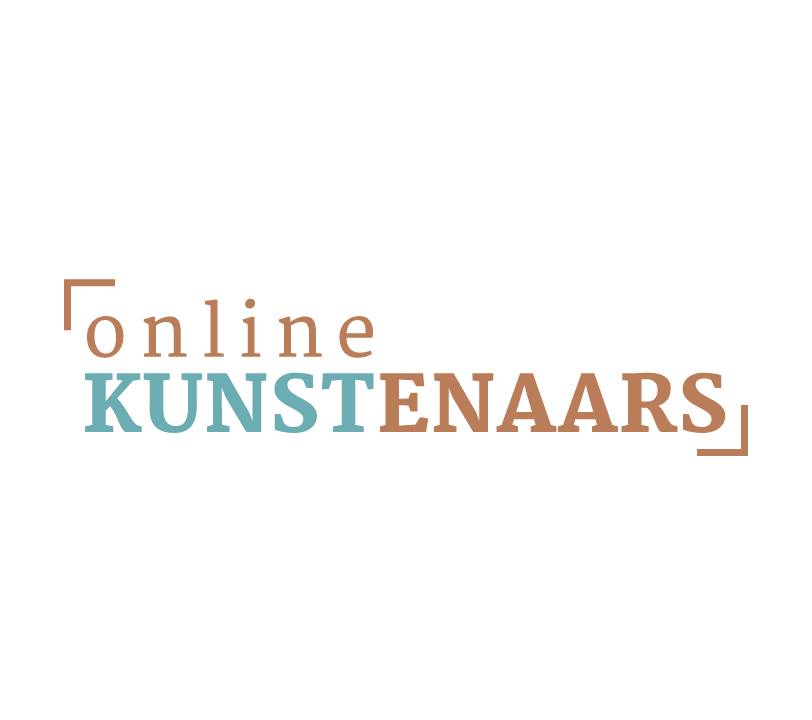